Allura Vysoren, Human Wizard
Lady Allura is famous throughout Tal'Dorei as a powerful wizard and former adventurer. She was a member of the Council of Tal'Dorei and one of Vox Machina's principal contacts within the city. 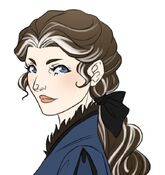 Cassandra de Rolo, Human Rogue
Percy's youngest (and possibly only surviving) sibling. She was used by the Briarwoods and now sits on the Council of Whitestone. 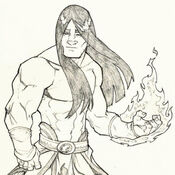 Cerkonos, Druid
As headmaster of the Fire Ashari in Pyrah, he led Keyleth through the fire trial of her Aramenté. 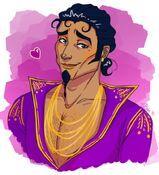 Shaun Gilmore, Wizard Merchant
He owned the shop Gilmore's Glorious Goods in the city of Emon and dueled with Thordak in an attempt to save the Sovereign during the Chroma Conclave's attack. 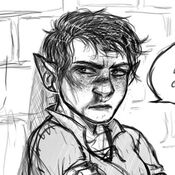 Lady Kima, Halfling Paladin
A follower of Bahamut and wife of Allura Vysoren. 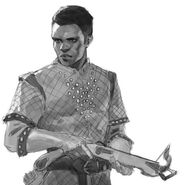 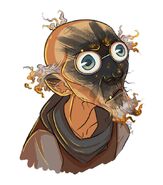 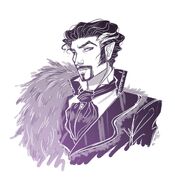 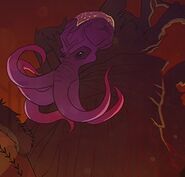 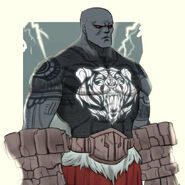 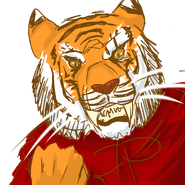 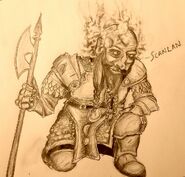 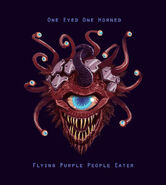 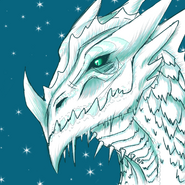 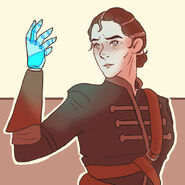 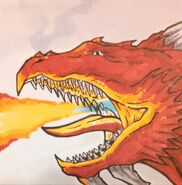