The ninth chapter of Critical Role begins a new campaign set twenty years after Vox Machina defeated Vecna. The campaign is set on the continent of Wildemount, which is northeast of Tal'Dorei.

The new party members first meet in the sleepy town of Trostenwald, but they quickly become involved in an investigation after a zombie attacks the recently arrived travelling carnival... 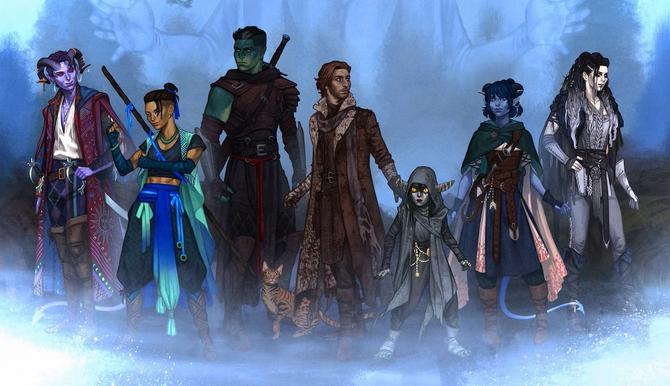 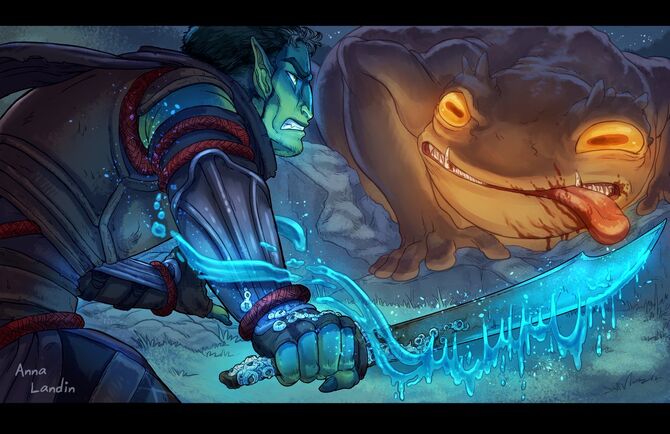 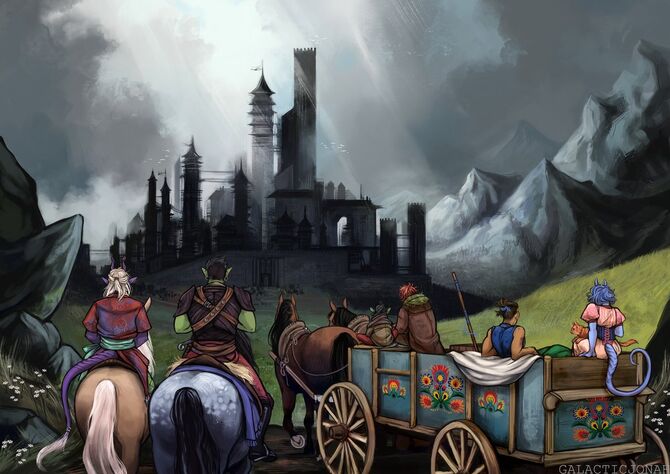 The official artwork at the start of the Second Campaign

The first Big Bad of the Campaign

The Road to Zadash

On the road again...