The second chapter of Critical Role begins after Vox Machina says goodbye to Pike Trickfoot temporarily in the holy city of Vasselheim. Trouble with the law splits the party into two separate groups as they attempt to make amends, and during their stay, they encounter new friends, new enemies, and new revelations before eventually returning home. 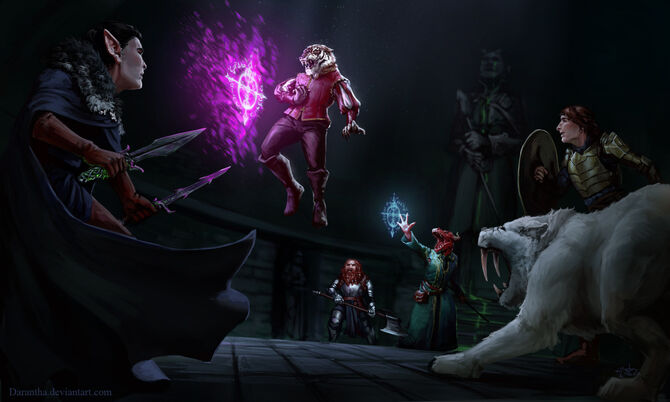 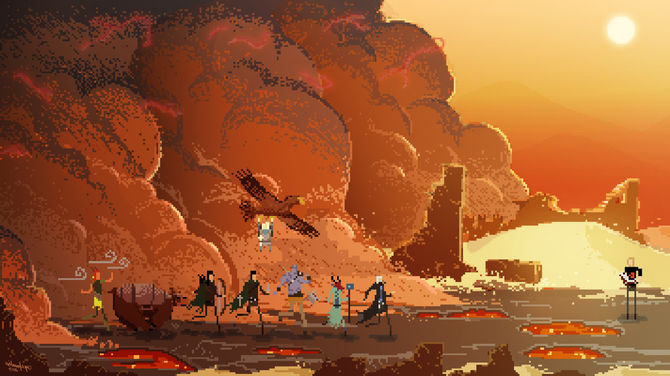 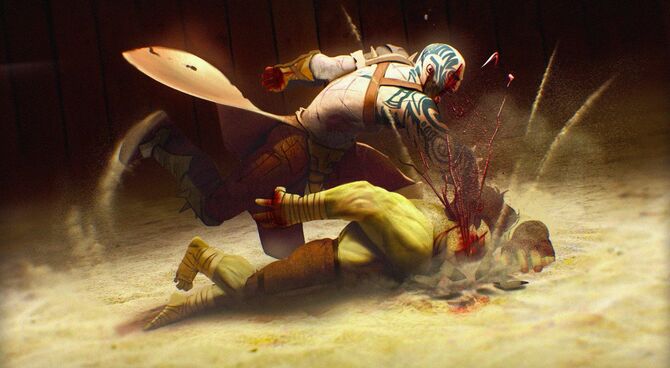 Trial of the Take: Part 2

Trial of the Take: Part 4

Battle with Hotis, a Rakshasa

Journey through the Elemental Plane of Fire.