What's on your mind?

I added this to the main page, but I know a lot of people skip that, so I'm adding it here, too.

For those whose copies haven't arrived yet, The World of Critical Role: The History Behind the Epic Fantasy released today, October 20. The Wiki was listed on page 259 as one of the "chroniclers" of the show, and specifically thanked by the author on page 319. She also contacted me via Twitter this afternoon and asked me to pass on further thanks to each and every Critter who's contributed over the years, saying, "Your wiki was instrumental in helping me make the book both fun and accurate. You all are literally responsible for this book making its deadline! No joke. I cannot thank you enough."

I hope that makes everyone else smile as much as it did me!

The World of Critical Role: The History Behind the Epic Fantasy

When Caleb's Necklace shattered in C2E112 and all the items fell out, is that because the necklace served as a reliquary for Widogast's Vault of Amber?

Or is the necklace a separate item?

If the necklace is the Vault of Amber, then wouldn't Halas' Ruby/Soul Jar have fallen out as well?

When they say 'we love you' at the end of every episode. Do they mean it? Because I think they don't. They only seem to say it to certain people like who's in their digital art only gallery or how big your status on twitter is. But they're actors and actors pretend to love things. And this coming from someone who doesn't believe in love and has given up on it. So do they really love us or is it just all just a façade as usual? Because it's all fake to me.

Has anyone ever made a list or compilation of the number of times the group has cheated/meta gamed?

Such as characters knowing about information that they shouldnt. or using spells when they cant. or not dropping concentration on spells either from damage or casting another concentration spell?

Crit role stats refuses to do this type of thing. so i was wondering if anyone else has.

Thank you for your time.

I've found Wizards of the Coast's Fan Content Policy, which concerns the use of art owned by WotC.

Q: Can I create a fan page about your games? And use Wizards’ art?

A: Yes! We love it! Just follow the policies outlined above.

The policies mentioned refer to not posting anything like WotC patents, game mechanics, and logos. Artwork used in books doesn't count as any of those things, therefore I believe we have permission to include official artwork from Wizards of the Coast on the grounds of fair use.

So I just asked Deven Rue for the permissions to post her maps on the wiki, and she said to ask Critical Role themselves. Do you think the maps could be posted here under fair use, given we use the thumbnails of the videos and official character portraits? Or should we ask proper permissions? 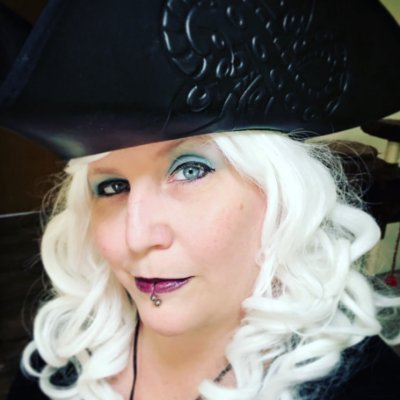 This has been on my mind for a while. And why is it always digital art that gets their love and approval and among other things and never pencil and sketch. I keep getting mixed answers and no one is giving it an honest answer? Is it a digital art only exclusive club as usual or do they just secretly hate traditional and ignore it?

Why is it always the same people every week in the gallery that do digital art. Is it digital art only now or has it always been that way?

Theres another gap on the Uthodurn page.

Does that mean something else?

Its like the very last thing on the Caduceus page.

How come Isslyra & Marquet are so empty looking? I'm assuming that's just because Matt hasn't got to describe them yet. Or are they just that empty?

I wanted to float a couple of ideas, especially since Wizards of the Coast has been taking steps to be more culturally sensitive recently.

I've noticed that the new theme (which looks fantastic btw!) isn't appearing on every page. Most notably, the page for Exandria, among others.

Edit: Strange, it updated to the new theme after I edited the page (with no changes).

I saw that we have the Ashari symbol listed as under fair use. Would it also be fair use for me to edit the image of the symbol to give it a transparent background, and then upload that?

I believe that all art and maps within the Explorer's Guide to Wildemount can be featured on this wiki under the grounds of fair use. This wiki already features a number of artworks published by Wizards of the Coast that is considered fair use. The Forgotten Realms wiki prominently features official artwork by WotC that is fair use. Furthermore, art from the Tal'Dorei Campaign setting is also featured here under fair use.

My question from here is how to credit the artists where it is known, as unless I'm wrong, permission is not needed under the grounds of fair use.

Since the writers of the Explorer's Guide to Wildemount have officially listed The Everlight's name in Exandria as Raei, we should probably update the wiki to reflect that, right? Regardless of what was said on stream in the last campaign, if the canon has changed, (whether for copyright reasons or not) we should reflect the latest canon and redirect from Sarenrae, shouldn't we?

I've noticed that on the pages for the individual gods, 'Deity' is sometimes put under Class and other times under Creature Type.

I feel Class should only be used when describing creatures with actual class levels, such as with Vecna, who has wizard levels.

I wouldn't put 'Deity' under Creature Type either, as there is nothing in Fifth Edition that suggests 'Deity' is a creature type. The only example of a statted deity in 5e is Tiamat and her creature type is listed as Fiend. [The Rise of Tiamat; Baldur's Gate: Descent into Avernus]

Where should we put 'Deity'? Do we create a new section called 'Rank' or 'Power Level' and put 'Deity' there, also adding 'Archfey', 'Archdemon', and 'Archdevil' when appropriate? Does anyone have any suggestions?

I had a thought about the navigation boxes. What if we were to have "tiers" of specificity of navboxes, some collapsed and others not?

However, if the location in question is the most specific it can get (e.g. Zadash), the only uncollapsed navbox would be the one that includes the most specific information 'above' the location in question. Additionally, the article may or may not include a collapsed navbox of the tier 'above' that, depending on the article. Running with the example above of Zadash, I would have it include two tiered navboxes:

Of course, not all these cases are going to be clear cut. For example, Rexxentrum is the literal capital of the Dwendalian Empire, so would we include Nav-ZemniFields, Nav-DwendalianEmpire, or both uncollapsed? Ultimately, however, I think that tiered organization of navboxes by specificity would be beneficial. Nav-Places is very good when we're dealing with the volume of information pre-EGtW, but now that we have so much detail on Wildemount it seems to include references to cities all throughout Exandria in an article about Zadash.

I know this would take some reorganization, but the good thing is that incorporating this kind of tiered specificity of navboxes is backwards compatible, so we wouldn't need to replace all of the Nav-Places navboxes all at once. We can take our time and slowly add in new navboxes. 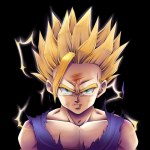 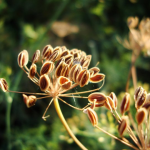 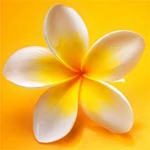 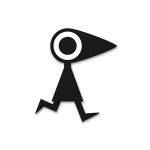 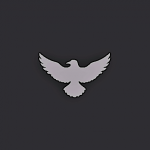 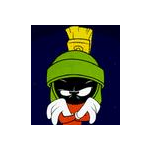